What Can We Expect From Winter and… 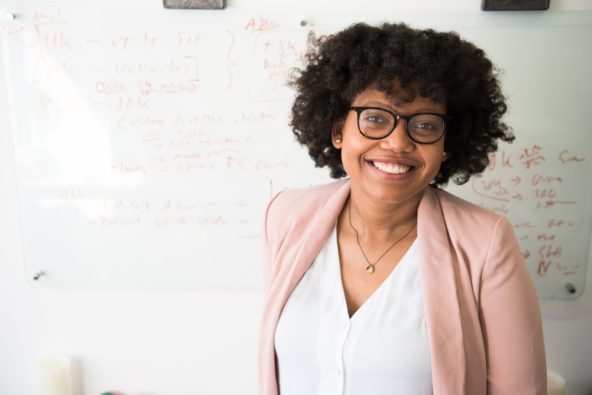 More than 40 percent of African Americans have at least one risk factor for deadly disease, only 3 percent concerned

Nearly half of African Americans have at least one risk factor for kidney disease, but less than 3 percent say they believe kidney disease is a “top health concern,” according to research released in the American Journal of Kidney Diseases, the publication of the National Kidney Foundation.

According to the NKF, everyone who carries a risk factor for kidney disease—regardless of ethnicity—must be screened for the disease, so we can catch it at its earliest stages, when treatment is most effective.

Over time, chronic kidney disease can progress to the point where patients need a transplant or dialysis to survive. Every year, 30,000 African Americans advance to that stage, called end-stage renal disease or kidney failure. They are more than three times as likely to develop ESRD as Caucasians, and are more likely to carry the primary risk factors for CKD: diabetes, high blood pressure and a family history of kidney failure.

To determine African-Americans’ awareness of and attitudes toward CKD, researchers surveyed African Americans in cities across the country, asking them open-ended questions such as: “In your opinion, what are the three most serious health problems facing African Americans today?”

The researchers conducted more than 2,000 phone interviews, and found that 43.7 percent of people had at least one risk factor for CKD. Most people listed high blood pressure, diabetes and heart disease as the top three health problems in the African American community; only 2.8 percent listed kidney disease.

Less than half of respondents knew what CKD was (10 percent had never heard of it), and fewer than 14 percent could identify its most important risk factors. Fewer than 10 percent of people had spoken to their doctors about CKD in the last year, and only a small number of people were taking action to learn about or prevent CKD.

Participants who had typical CKD risk factors (diabetes, high blood pressure, a family history), a bachelor’s degree or higher, or had spoken to a health professional or their families were more likely to know they were at increased risk.

Produced by the National Kidney Foundation, Inc. All rights reserved.

We Have What? hATTR Amyloidosis: My Family’s Journey

What Can We Expect From Winter and Coronavirus?