The coronavirus should have everyone’s attention by now, health experts say. And heart patients have extra reasons to be alert.

COVID-19, which was first reported in the Chinese city of Wuhan in December, has sickened tens of thousands of people and killed hundreds around the globe. On Tuesday, Dr. Nancy Messonnier, director of the National Center for Immunization and Respiratory Diseases at the Centers for Disease Control and Prevention, said its spread in the United States seemed certain.

For people with underlying heart issues, the concerns are serious enough that the American College of Cardiology issued a bulletin this month to warn patients about the potential increased risk and to encourage “additional, reasonable precautions.”

Based on early reports, 40 percent of hospitalized COVID-19 patients had cardiovascular disease or cerebrovascular disease (which refers to blood flow in the brain, such as stroke), according to the bulletin.

“That statistic doesn’t mean people with heart disease are more likely to contract the coronavirus,” said Orly Vardeny, associate professor of medicine at the Minneapolis VA Health Care System and University of Minnesota. “It just means that those folks are more likely to have complications once they do get it.”

Vardeny, an adviser on the ACC bulletin, said the virus could affect heart disease patients in several ways.

The virus’ main target is the lungs. But that could affect the heart, especially a diseased heart, which has to work harder to get oxygenated blood throughout the body, she said. “In general, you can think of it as something that is taxing the system as a whole.”

That could exacerbate problems for someone with heart failure, where the heart is already having problems pumping efficiently.

Someone with an underlying heart issue also might have a less robust immune system. People’s immune systems weaken as they age, Vardeny said. And “in those with chronic medical conditions, the body’s immune response is not as strong a response when exposed to viruses.”

If such a person catches a virus, she said it’s likely to stick around and cause complications.

A virus also may pose a special risk for people who have the fatty buildup known as plaque in their arteries, Vardeny said. Evidence indicates similar viral illnesses can destabilize these plaques, potentially resulting in the blockage of an artery feeding blood to the heart, putting patients at risk of heart attack.

Vardeny emphasized that information about COVID-19 is changing almost hourly. But previous coronaviruses, such as SARS and MERS, offer insight. They were linked to problems such as inflammation of the heart muscle, heart attack and rapid-onset heart failure, the ACC bulletin said.

COVID-19 also has similarities to influenza, Vardeny said. At the moment, she said, “We don’t think the actual risk is any higher per se. It’s just that the spread is quicker.” And unlike the flu, there’s no vaccine.

COVID-19 numbers change rapidly. The World Health Organization reported the fatality rate from the illness was between 2 percent and 4 percent in Wuhan, and 0.7 percent outside Wuhan.

By comparison, as of mid-February, the CDC estimated there had been at least 29 million flu illnesses, 280,000 hospitalizations and 16,000 deaths from it in the United States this season.

Many of the same precautions that work against the flu should be helpful against COVID-19, Vardeny said, because it appears to spread the same way—through droplets in the air when someone coughs or sneezes.

For now, she suggests people defend themselves by hand-washing, keeping surfaces clean and avoiding travel to areas with outbreaks.

The ACC bulletin recommends people with cardiovascular disease stay up to date with vaccinations, including for pneumonia. The ACC also supports getting a flu shot to prevent another source of fever, which could potentially be confused with the coronavirus infection.

In the news conference, Messonnier summed up her advice as, “Stay home if you’re sick; cover your cough; wash your hands.”

She also warned that people need to prepare for the possibility of closures of work, school and more.

“I understand this whole situation may seem overwhelming and that disruption to everyday life may be severe,” she said. “But these are things that people need to start thinking about now.”

The Risks of IPF 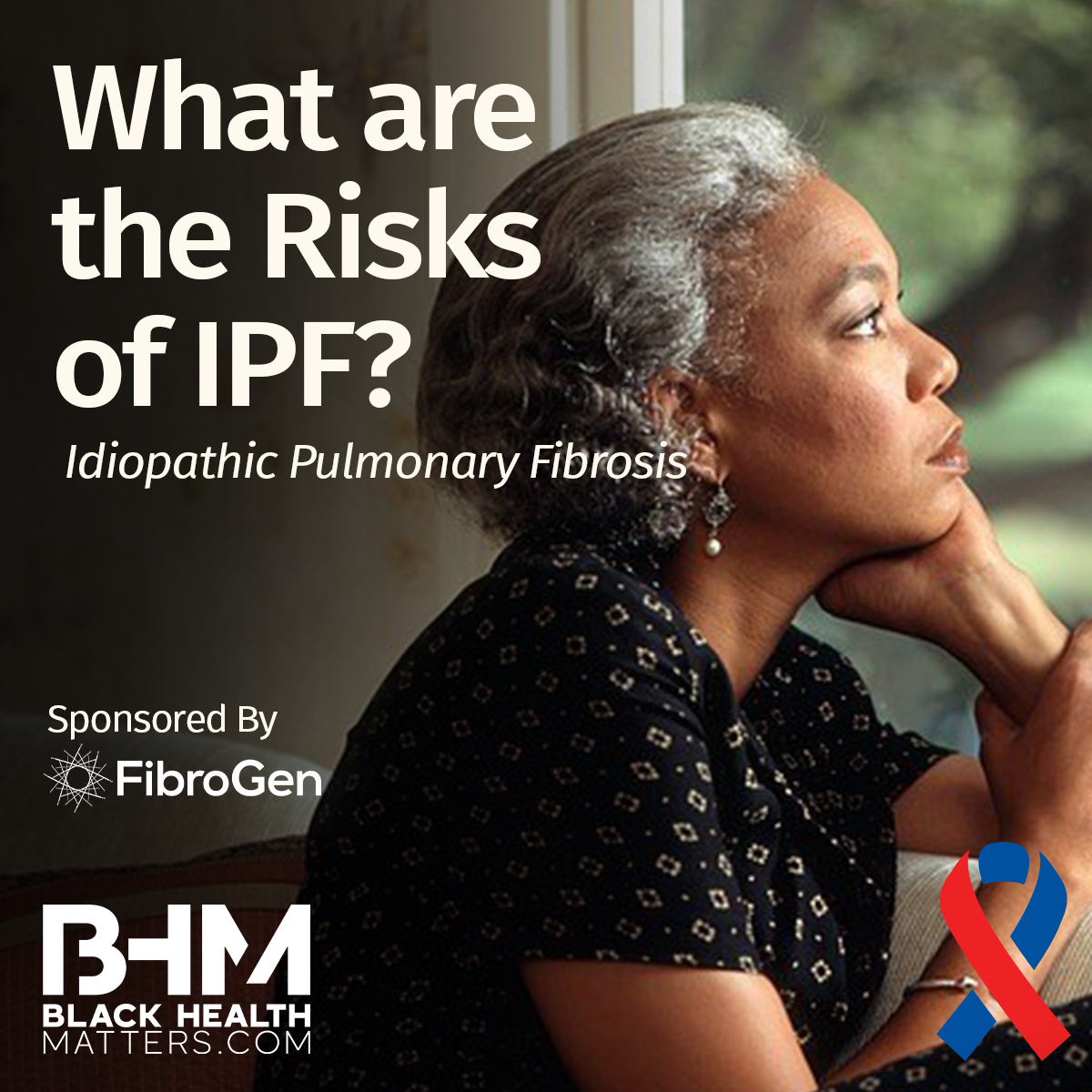 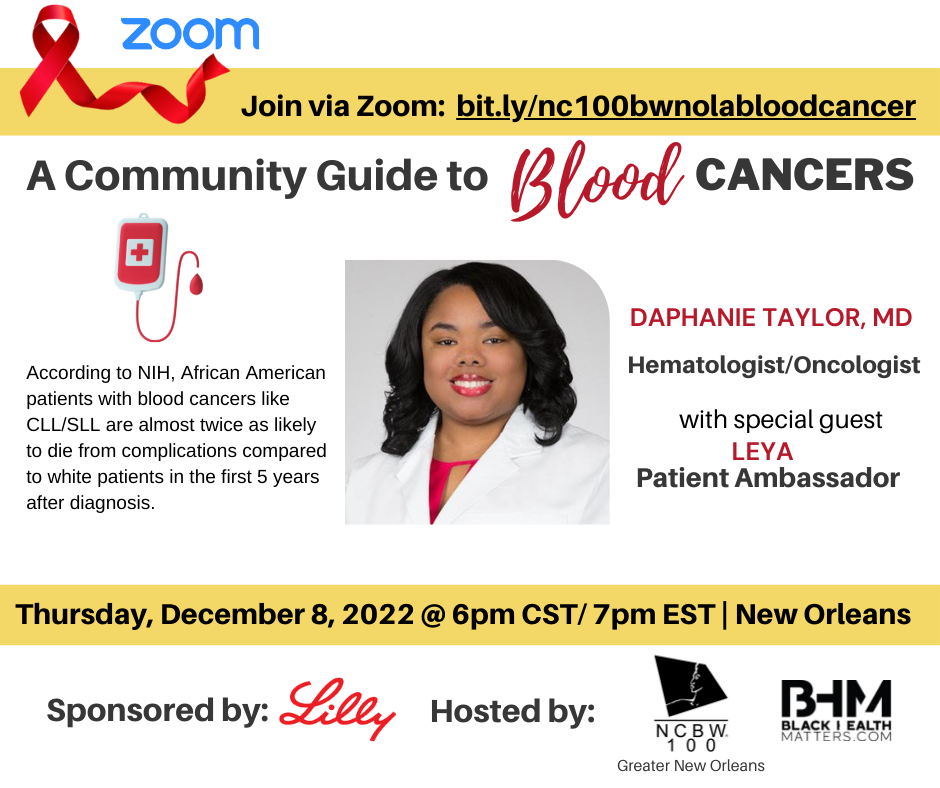 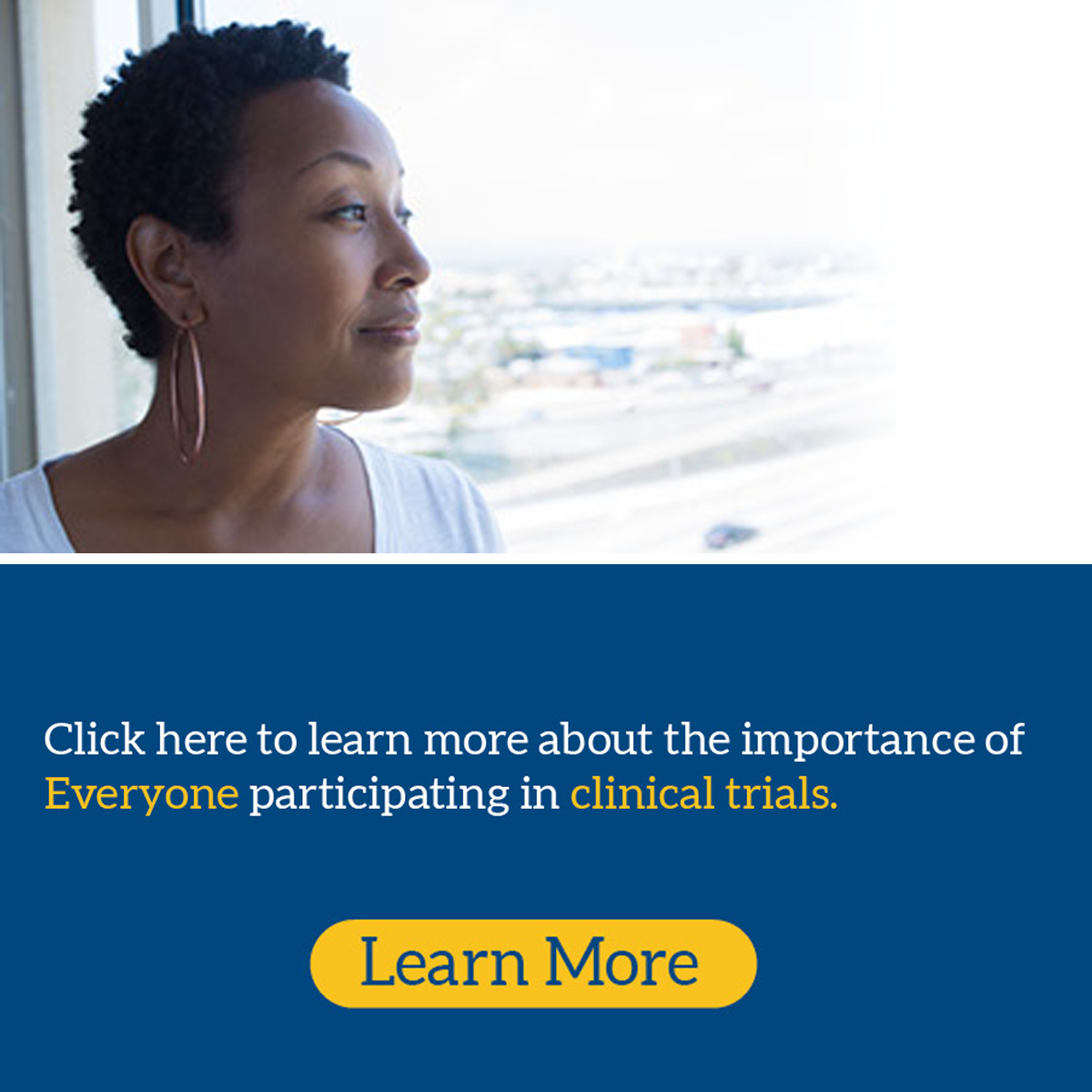